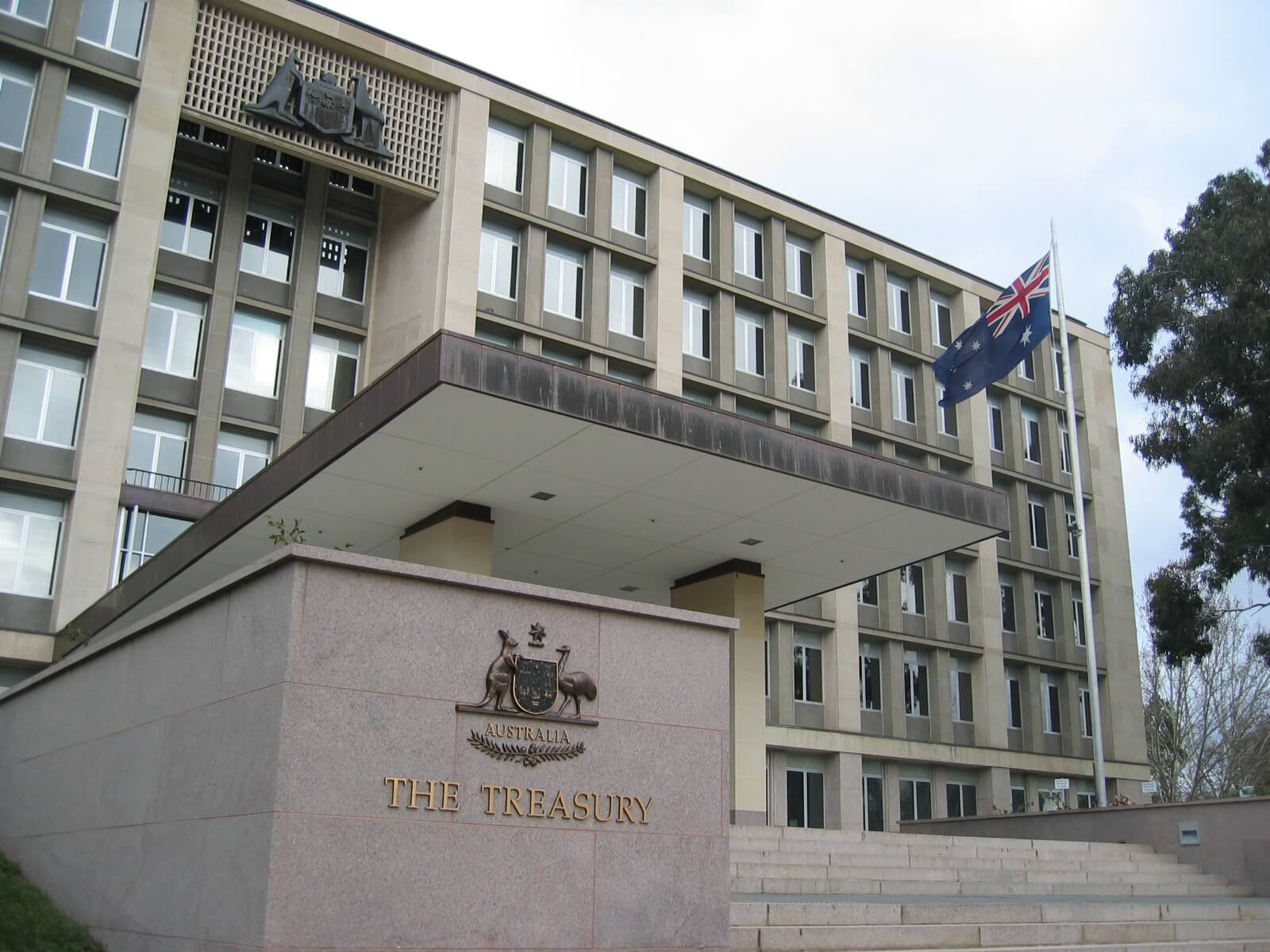 The House of Representatives Standing Committee on Economics has commenced its review of the performance and strengths of Australia’s banking and financial system. The Chair of the committee, Mr David Coleman, MP, stated that ‘the hearings will provide an opportunity to scrutinise the banks on how they balance the needs of customers, shareholders and the broader community.’
The Treasurer has asked the committee to hold public hearings at least annually with the four major banks focusing on: 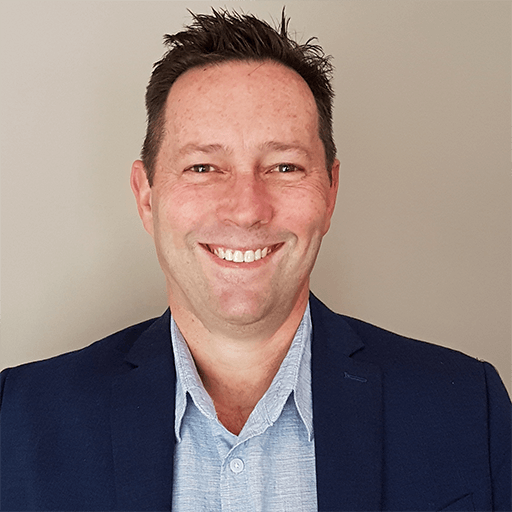 Stephen’s focus is Wealth and Strategy

Stephen’s aim is to help you achieve your financial goals. With over 30 years’ experience in financial services, he has established Two88, a One-Stop Financial Services Business. With qualifications including a Masters Degree in Applied Finance, Graduate Certificate of Financial Planning and a Diploma of Finance and Mortgage Broking Management, he is well qualified to partner with you to secure your financial future.

Stephen is also a Justice of the Peace and active Toastmaster. Married to Linda and the proud father of two sons and two daughters, Stephen loves to spend time with family and friends, play golf, ride his bike and travel.

To give back to the community, Stephen is a Director of the Hornsby Ku-Ring-Gai Community College and regular blood donator (over 100 donations and counting). 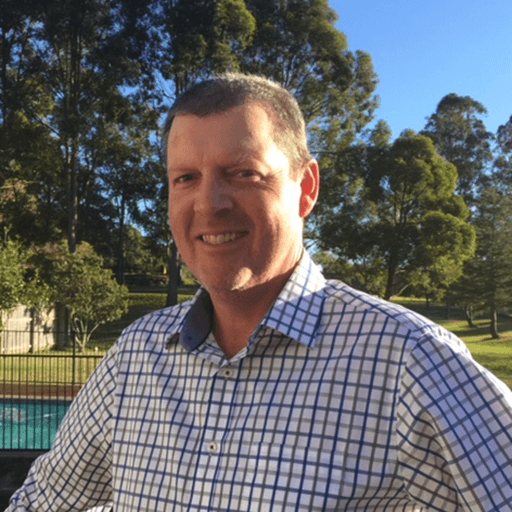 Ian’s focus is Loans and Operations

Ian Malcolm loves to work with individuals and businesses to achieve their financial goals. With over 30 years’ financial services experience, he is a director of TWO88. Ian holds a Certificate IV in Finance and Mortgage Broking and is a full member of the Mortgage & Finance Association of Australia, so he is well qualified to advise you on your financial matters.

An avid golfer, Ian is the director of the Asquith Golf Club and also loves spending time with family and friends and long weekend drives.

Alnoor Premji is keen to work with your business to help you reach your goals. His thirty plus years of finance and accounting experience includes senior roles with major financial institutions in Australia and overseas. A CPA with a Masters in Financial Planning, he is a founder and director of TWO88 and works with small and medium enterprises in diverse industries including manufacturing, distribution, software development, investment advisors, start ups and more.

With his wife Salma, Alnoor has two adult sons and a calm Siberian Husky. He loves spending time with his family as well as sport, travel and socialising, and especially loves community service and helping new arrivals to settle in Australia. 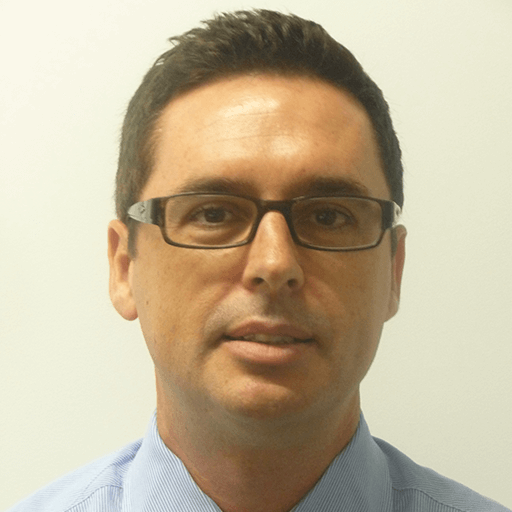 Tim’s focus is Marketing and Systems

Tim Austen wants TWO88 to be your one-stop shop for Financial Services, partnering with you to reach your financial goals. Holding a Master’s Degree in Business Administration, Tim has over 25years of Management and consulting experience, including financial services. His diverse expertise ranges from strategy to execution, having managed business operations. IT, risk and finance functions.

Passionate about investing, Tim runs his own self-managed super fund, and has completed a number of property renovation projects and small scale developments. Away from work, Tim loves to cook and entertain, and is keen on cycling and motorsports.